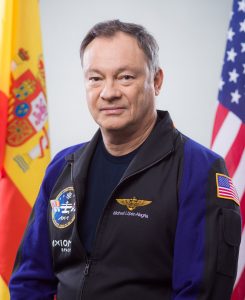 Michael López-Alegría, a five-time astronaut, serves as Chief Astronaut at Axiom Space. He has flown on Space Shuttle missions STS-73 (Columbia), STS-92 (Discovery) and STS-113 (Endeavour), on Soyuz TMA9 (Vostok) as Commander of International Space Station Expedition 14, and SpaceX Crew Dragon (Endeavour) as Commander of Ax-1, the first fully private mission to the ISS. He holds NASA records for the most Extravehicular Activities (EVA) or “space walks” (10) and cumulative EVA time (67 hours 40 minutes), and has spent a total of 275 days in space. He was elected to the U.S. Astronaut Hall of Fame in 2020.

López-Alegría is the former President of the Commercial Spaceflight Federation, where he was a spokesman, thought leader and advocate with the U.S. Congress and pertinent Executive Agencies for favorable public policy on behalf of the commercial spaceflight industry, and has served on several advisory boards and committees, including the Human Exploration and Operations Committee of the NASA Advisory Council and the FAA’s Commercial Space Transportation Advisory Committee. He is Chairman of ASTM International’s Committee on Commercial Spaceflight and past President of the Association of Space Explorers. A Naval Aviator and engineering test pilot, he earned a B.S. in systems engineering at the United States Naval Academy and an M.S. in aeronautical engineering from the Naval Postgraduate School.

López-Alegría was born in Madrid, Spain and immigrated to the United States, initially to East Boston, MA, with his family as a young boy, and to this day is an avid Red Sox fan. 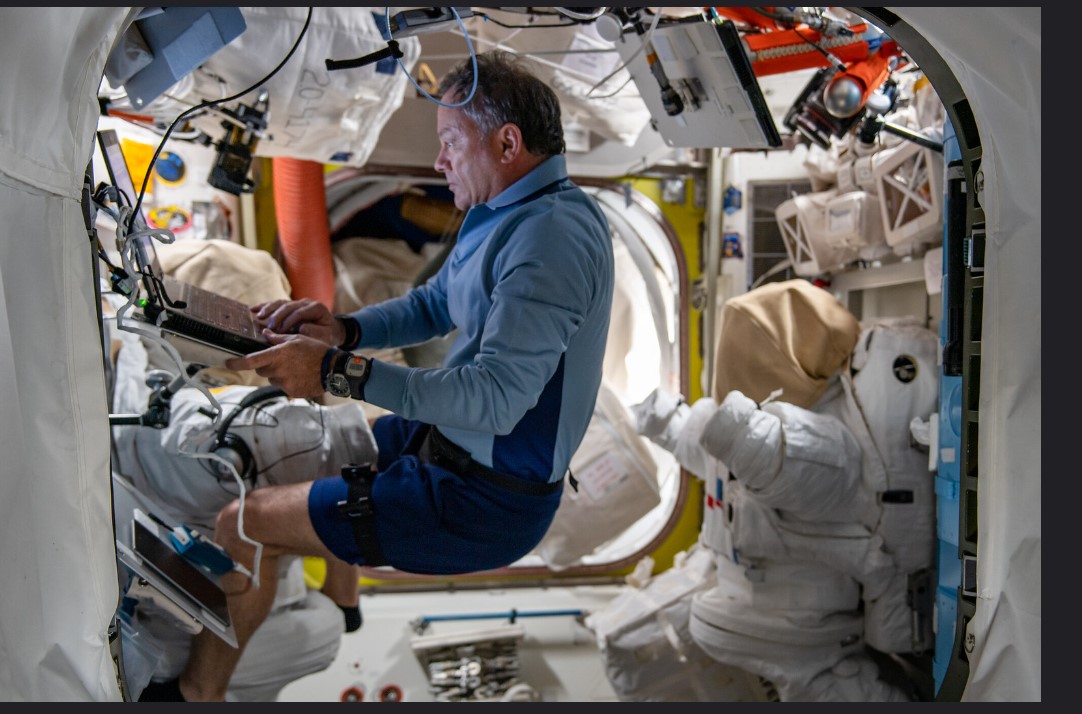